The beginnings of the ugg history 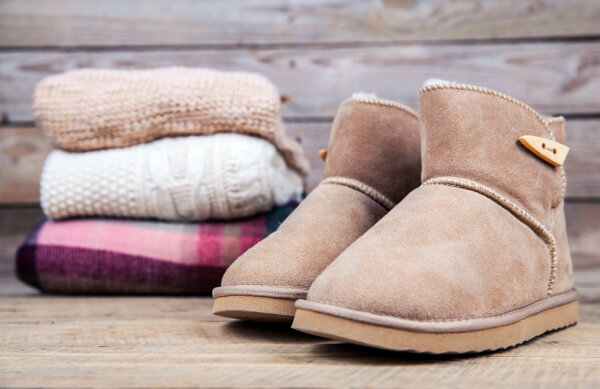 The history of UGG shoes began in 1978 in the United States, where Australian surfer Brian Smith started a company with a budget of only $ 500! As it turns out - the risk has paid off, because over 40 years later the company is doing very well, and the shoes signed with its logo are one of the basic elements of winter styling.

From laughter to adoration

Interestingly, the fashion world did not initially love these famous shoes. And this could end the history of the UGG company, but its founder did not give up. Thanks to this, comfortable models made of high-quality sheepskin have gained popularity among people who share his passion, i.e. surfers. In the 1980s, every wave lover wore them. About two decades later, there was a real breakthrough - the famous presenter Oprah Winfrey publicly admitted that she willingly wears UGG shoes. This is how the brand's history in streetwear fashion began.

Shoes adored by stars and more

The story of UGG shoes does not end with the success assured by Oprah Winfrey. The list of celebrities who liked to wear these models is long – it includes Kate Moss, Renée Zellweger, Diana Ross, Drew Barrymore and even Kate Middleton herself. There was no need to wait for the sheepskin footwear to get into streetwear fashion and become one of the absolute must-haves in winter stylizations.