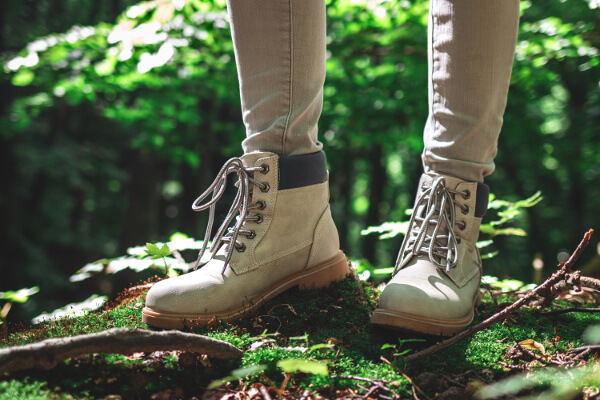 In 1952, Nathan Swartz founded his company, starting the production of footwear and clothing distinguished by the use of the best materials and innovative, unprecedented technologies. Only 21 years later, in 1973, the first waterproof hiking boots, sold under the name Timberland, debuted on the market. This is how the history of the brand began, which to this day does not lose popularity - footwear bearing its logo, in particular the first model, several decades later still remains classics in the world of fashion. Interestingly, Nathan Swartz's company officially started operating under the name Timberland only in 1973.

The future of the Timberland brand

How was the future of Timberland? The history of the brand is really impressive. Since the premiere of the debut model, hand-sewn moccasins and boat shoes, enriched with a 360-degree lacing system, have joined the collection of the American brand. In 1990, it was finally time to launch the women's collection, and a year later, the brand's catalogue featured an exclusive line of jackets and accessories made of genuine leather. Customers had to wait for children's footwear until 1996. Currently, Timberland is one of the most popular manufacturers of outdoor footwear and clothing.